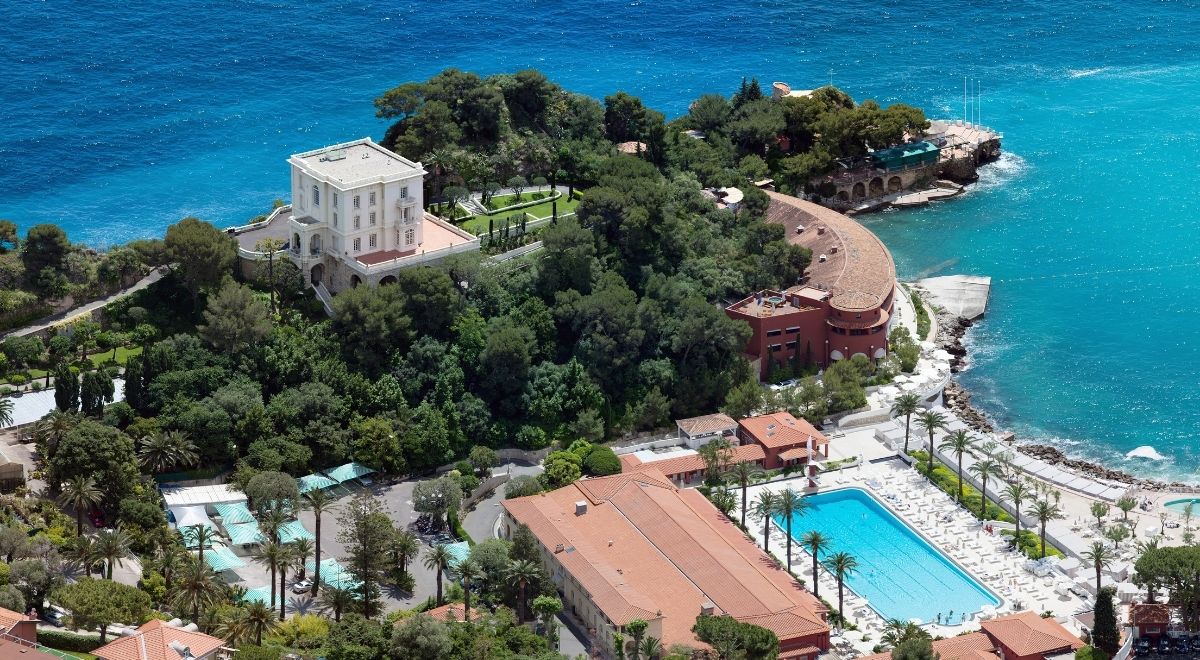 Monaco’s cultural heritage is without doubt one of its most appealing attributes. It is something that the entire nation is proud of and the Monaco Tourism Board were keen to showcase aspects of their cultural life via a digital campaign. Action Russia proposed promoting the country’s cultural features through cultural ties between Monaco and Russia.

‘Monaco from home’ is a digital project initiated globally by Visit Monaco. The idea behind it was to inspire people to travel to Monaco when borders re-opened and to showcase the close connection between the culture of Monaco and Russia.

Action Russia came up with an idea of creating a video that would focus on Russian ballet and the ballet of Monaco:

virtual roadshow for the Dominican Republic 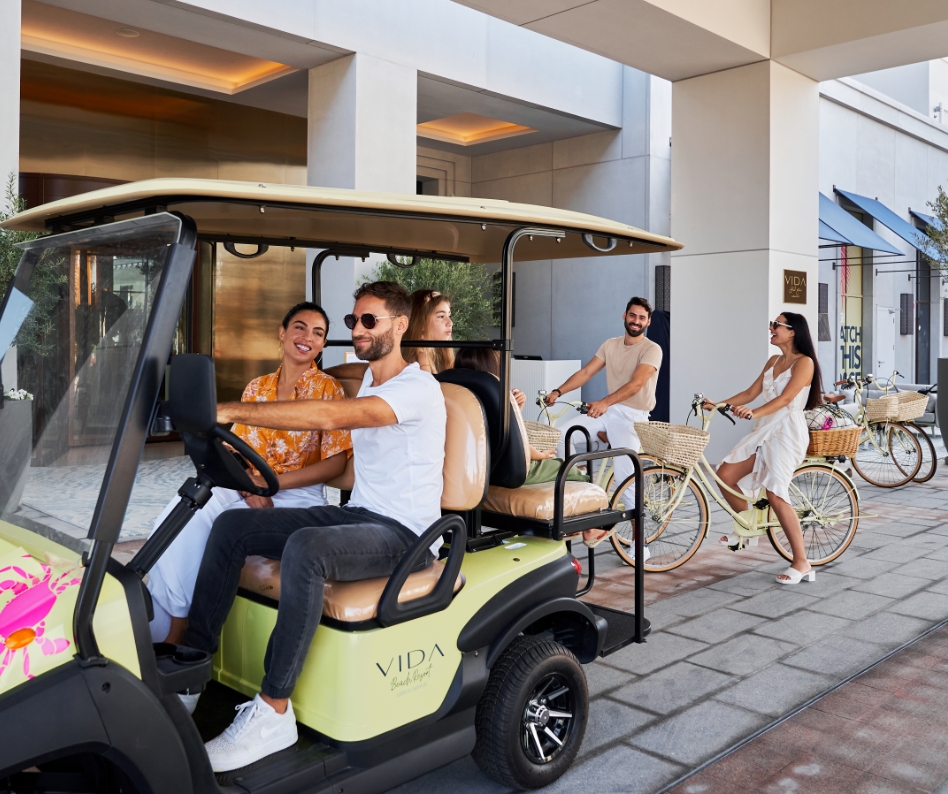